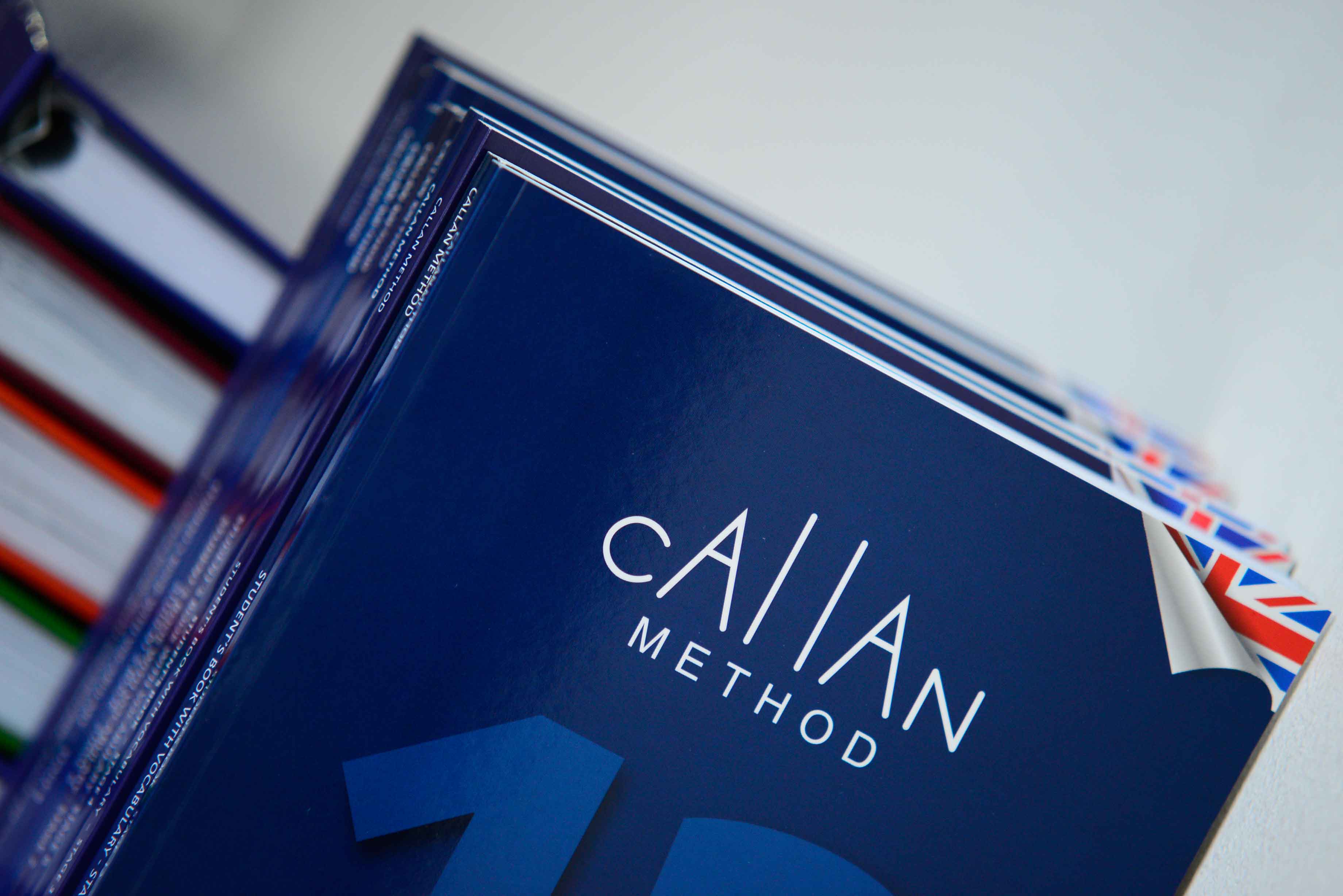 Robin Callan is the creator of the Callan Method. He grew up in Ely, Cambridgeshire, England. In his early twenties, he went to Italy to teach English in Salerno. He enjoyed teaching, but he thought that the way in which teachers were expected to teach their lessons was inefficient and boring, so he decided to develop his own method of teaching based on the Direct Approach, but “different in 33 ways from the other Direct Methods” (History of the Callan Method, 1997:1).

The Callan Method in its original form took the author 10 years to write. In that time he opened up his own school for the purpose of experimenting on the development of his work. By 1969, he managed to set up over 10 other schools in Italy, as well as one in England. The Callan Method, as the author saw it, was to be a breakthrough in the arena of teaching languages. The following extract describes the superiority of the Callan Method over other existing methods of teaching English:

Robin Callan was not only interested in teaching English, but he was also passionate about English literature. In 1992, he bought the Orchard Tea Garden in Granchester, near Cambridge. He saved the gardens from being re-developed into flats, because he wanted to preserve their natural beauty, as well as a 100 years of English history. Throughout the 20th century, the Orchard was a popular meeting place for many important figures from English literature, such as Rupert Brooke, Virginia Woolf and E.M. Forster. Other famous people such as Stephen Hawking, Prince Charles and Alan Turing have also been known to enjoy their morning, lunch or afternoon tea there.

Robin Callan sadly passed away in April 2014, but his memory lives on through the teaching method that he created as well the Orchard Tea Gardens which thanks to him will, in the words of Rupert Brooke, remain “forever England”. 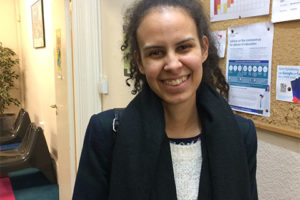 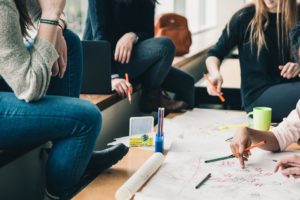 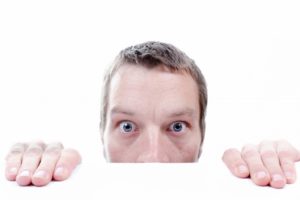